I keep hoping Facebook would just fix this problem and let me off the hook for having to blog about it, but after two weeks or so, it doesn’t look like that’s gonna happen.

It was a couple weeks ago when I noticed that all of the reviews had gone missing from my wife’s Facebook Page. As I recall, she had about 10 glowing reviews on her Page with an overall 4.9 star rating. When I’d try to visit the dedicated sub-page for Reviews, Facebook would show this “content isn’t available” message:

Not only had the reviews gone missing, but the Reviews tab disappeared from her Page’s navigation and there was no option in Settings to return that tab. 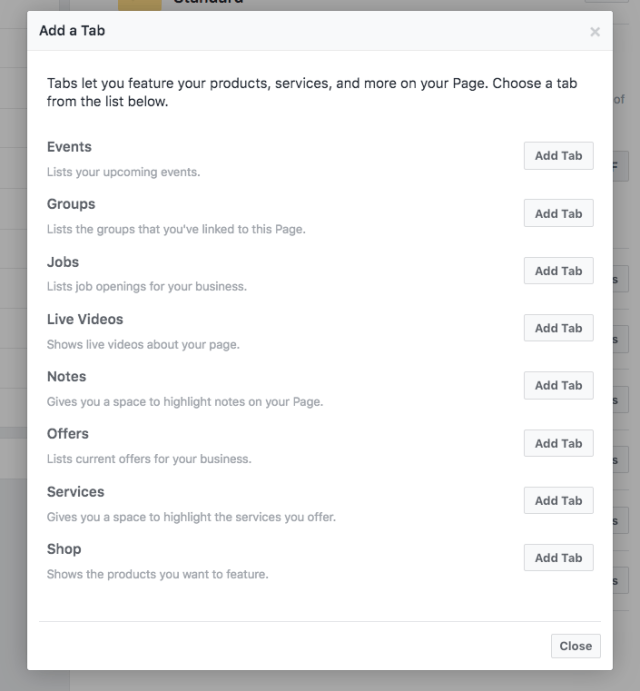 There’s never a good time for this kind of thing to happen, but in our case the reviews disappeared right as we were ready to start a steady campaign to increase her review profile across the web. She’s using a new customer management platform and we’d created a handful of stock emails that would be sent out to past clients to invite them to leave reviews on several different sites — Facebook included. And given Facebook’s ubiquity, that seems to be the platform where we’d find the least resistance to posting a review. Everyone is on Facebook, after all!

Facebook seems to know about the problem. There are numerous threads about the missing reviews in the Page help forums; here’s one where the original post is two years old, but there’s been a flurry of “it’s happening again” posts in the past couple weeks. There’s a similar thread in the Facebook developers’ forum where at least one Facebook employee has posted — with a bit of frustration, it seems — that the board is for developer issues, not Page owners’ issues.

What’s odd is that the problem isn’t consistent across desktop and mobile. On desktop, I see nothing — no reviews, no Reviews tab, etc., as described above. But on mobile, her Page shows the Reviews tab and has the shell of the reviews … but each post is completely empty, as you see here: 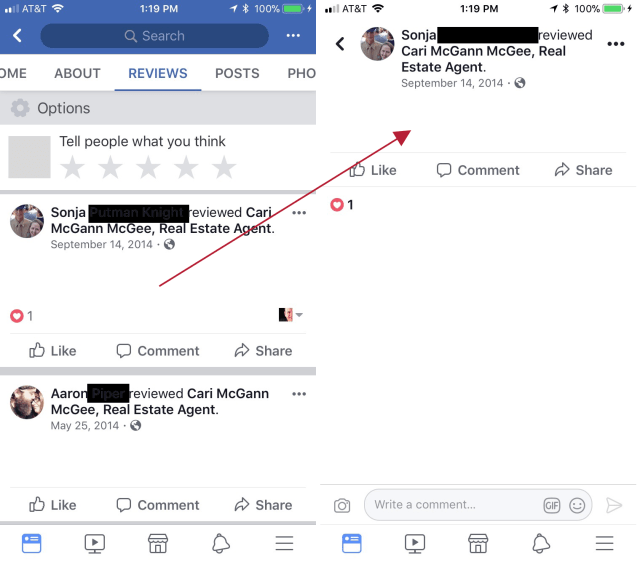 At this point, I’m beyond frustrated. Word-of-mouth marketing is bread and butter for real estate agents and Facebook is an incredibly important visibility platform. I’ve used the “Report a Problem” option that shows up when you click the little question mark in the upper right of Facebook’s nav menu. Hopefully many other Page owners are doing the same. And hopefully Facebook will listen and fix this sooner rather than later.

Page owners: Are your reviews also missing? Is it the same on desktop and mobile? Very curious to know what others are seeing. Please comment below.

This is a post from Matt McGee’s blog, Small Business Search Marketing.